My best friend unexpectedly lost his dad in April of 2021. I was struck that the first thing his family asked from their community was to send them all the photos, video, and other memories they had on their phones, because that's all that was left.

Lots of people sent flowers that took up room on their dining room table and slowly withered away. Many others sent food - more than the family could possibly eat. But fewer people actually sent what his family had asked for - the memories that are the most meaningful gift of all.

As I began to research grief and how I could be the best friend possible to this person who is like a brother to me, I began to hear the same story over and over again. Lots of people come out of the woodwork for the funeral. Slowly but surely, people stop reaching out, stop asking how you're doing, and they stop bringing up the person who died.

One friend put it especially well:

“People don’t ask me about my dad because they’re afraid it will remind me he’s dead. But talking about him is what reminds me he lived.”

Those community members who faded away weren't bad people. It wasn't that they didn't care. Rather, no one taught them how to support someone who is grieving. The didn't want to say the wrong thing, so they said nothing at all. They didn't realize how that actually exacerbates the grief.

Encircle's mission is to make grief less isolating. We seek to provide people a space to talk about and honor their loved ones who have died. We help our users build healthy habits of reflection, talk with their immediate family about their loss, and nudge their larger community to continue to be there long after the funeral is over.

Thanks for taking a look at what we're building. We're always looking for partners to help us build a more caring and loving world. If you have any question, thoughts, or want to connect, please don't hesitate to reach out to us at memory AT encirclegrief.com.

With Love and Gratitude, 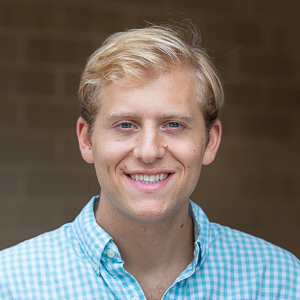